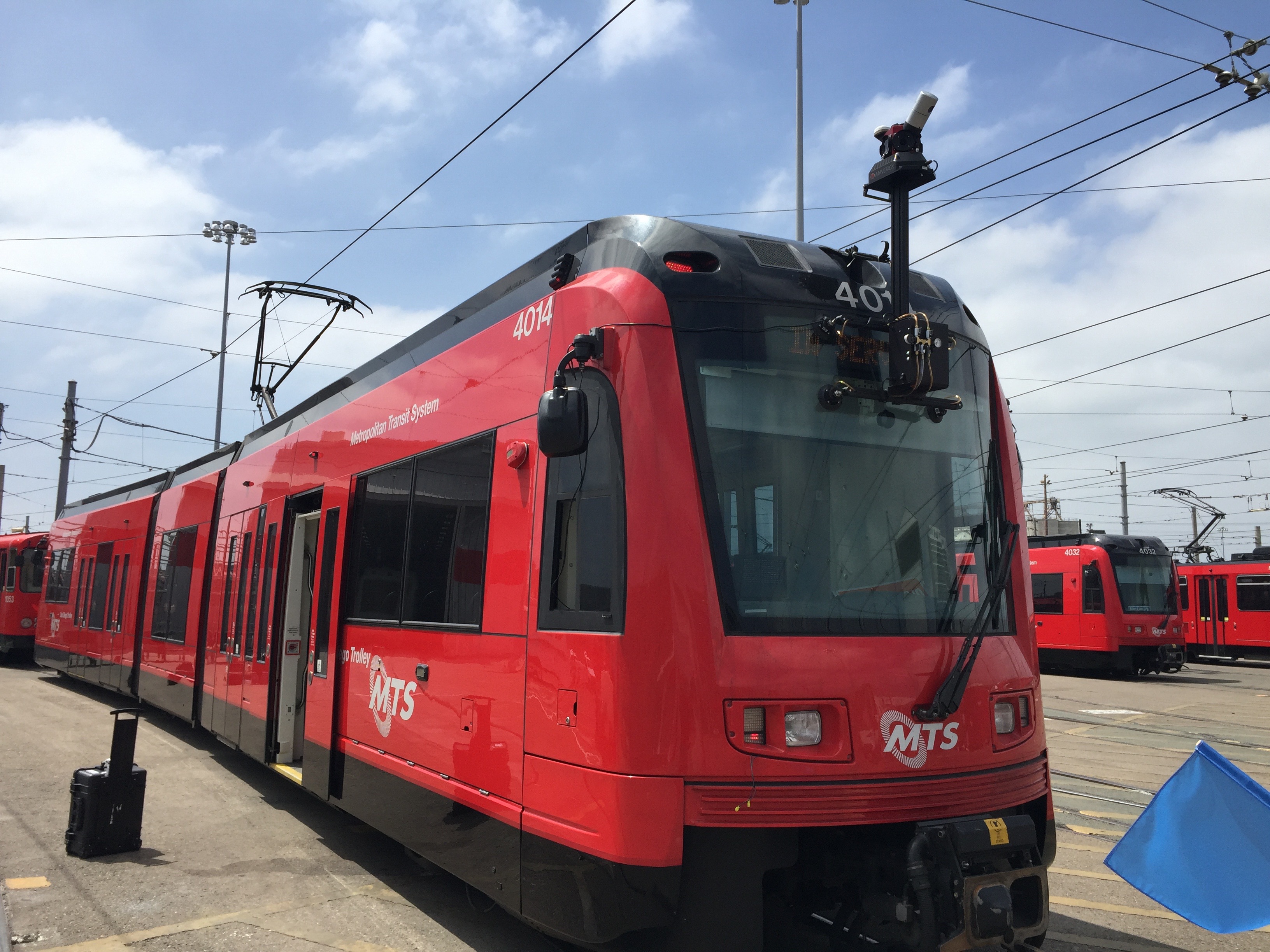 For the San Diego Metropolitan Transit System (MTS), a portable mobile mapping solution was precisely what they needed to get information about their infrastructure.

Between the light rail system and bus routes, San Diego MTS manages 106 miles of track and almost 100 bus routes that serve over 275,000 people every month. In order to understand their routes better, San Diego MTS wanted to get the routes mapped and compile a list of all of the assets along the course. The challenge was figuring out a way to get a mobile mapping unit on the rail line without interrupting service or affecting travel time for any passengers.

San Diego MTS contracted Mandli Communications to collect information for all of the rail and bus routes in their county. Mandli developed a customized solution for San Diego MTS using our portable 3D imaging and LiDAR collection system, Maverick.

With our portable mobile mapping technology, we still had to address how to get the Maverick onto the rail line without disrupting service. Mandli developed a prototype suction cup mount for San Diego MTS, which allowed the Maverick to be attached to the windshield of any commuter train. This removed a key hurdle and provided a way to collect and map information with no traffic interruption or service delays. 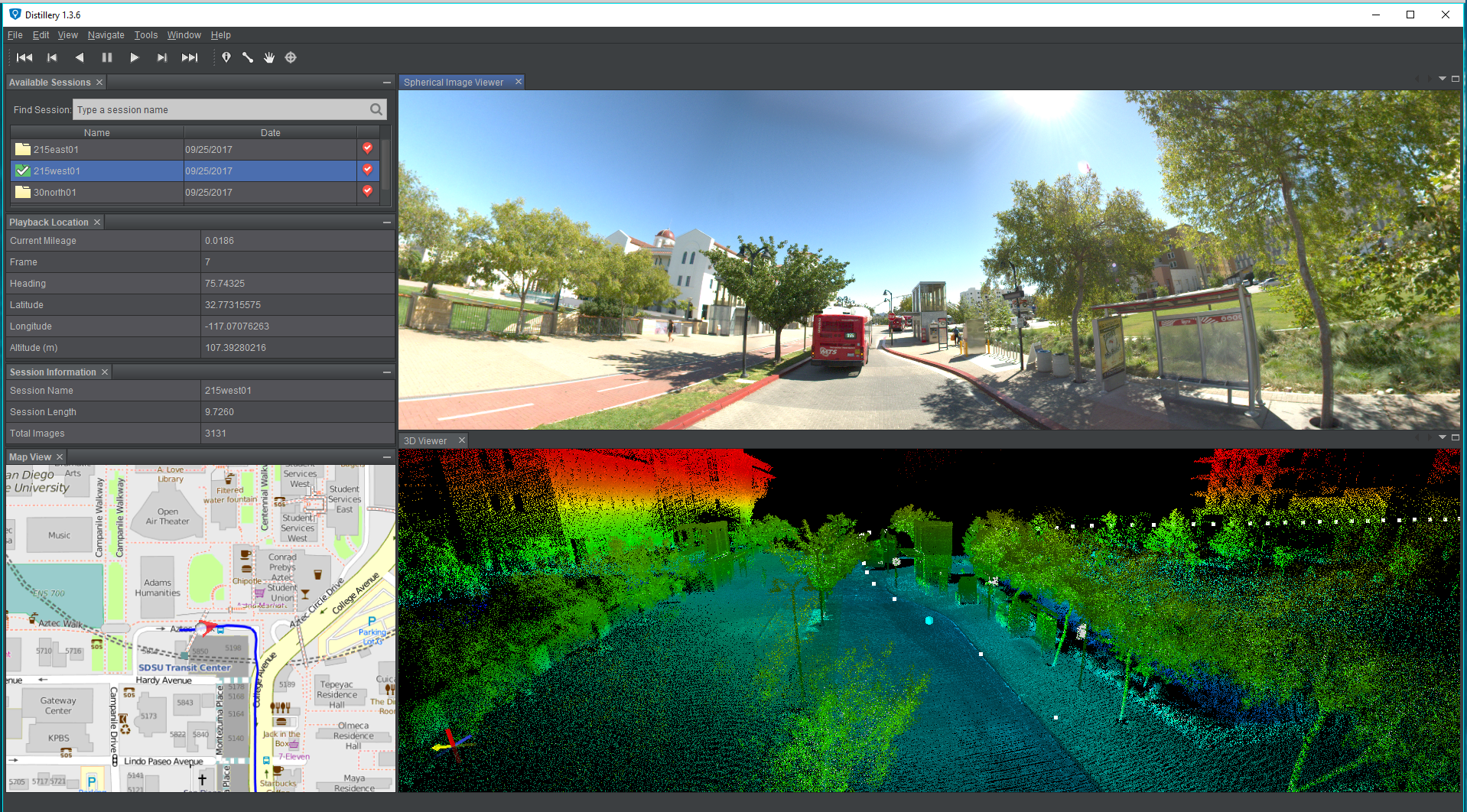 The prototype mount meant that Mandli was able to collect all of the data along the 106 miles of track that MTS wanted in less than one day.

Data from the Maverick provided MTS with an accurate GIS inventory of all trackside assets, allowing them to monitor track condition. With the maps, images, and LiDAR point cloud accessible via a desktop software application, San Diego MTS employees could drive the tracks and routes and use the system to train new employees in the office.