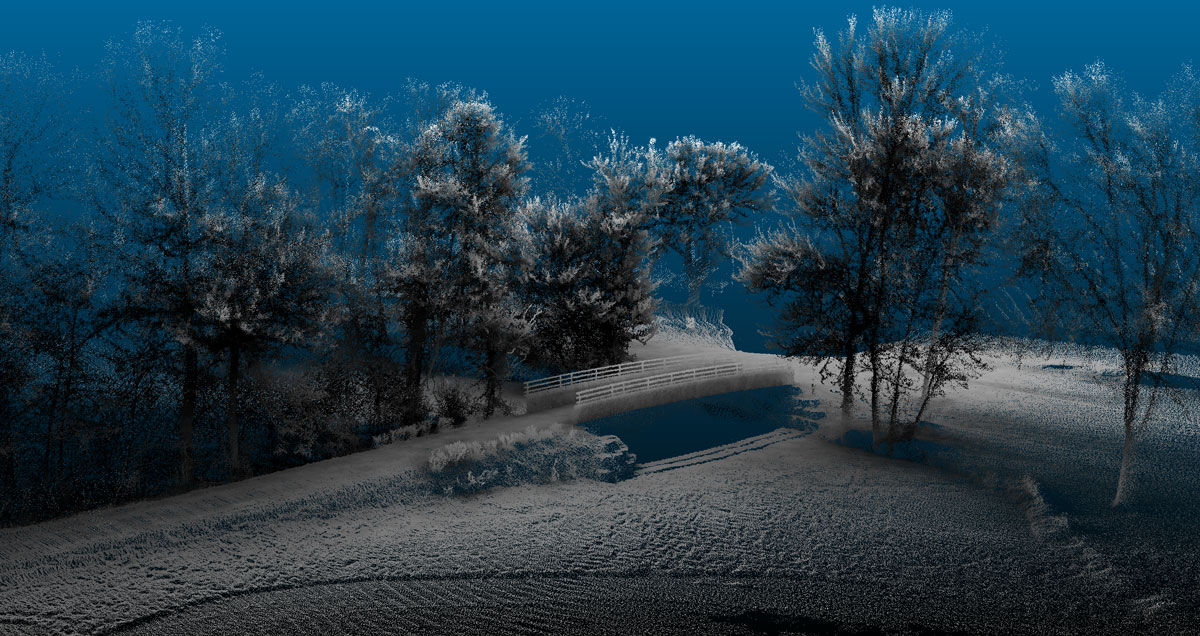 IN MARCH OF 2015, Mandli was approached by WholeTrees, a local Wisconsin company that engineers cost-efficient, sustainable structural systems for commercial and residential buildings using whole trees, which are low or no-value cullings of sustainably managed forests.

WholeTrees approached Mandli about using the LiDAR technology to scan trees in Tenney Park for use in the construction of Festival Foods on East Washington Avenue (Madison). The target trees in Tenney Park were urban ash trees that needed to be removed due to the Emerald Ash Borer.

The Emerald Ash Borer is an exotic and destructive beetle from Asia that feeds on the spongy layer of tissue just beneath the bark of ash trees. Their feeding destroys the tree’s tissue and the ability to move nutrients back and forth from the roots to the rest of the tree. Once infected by the Emerald Ash Borer, the tree starves and eventually dies. The City of Madison targeted the trees needing to be cut down due to the Emerald Ash Borer infestation. Instead of destroying infected trees, WholeTrees provided a solution: use them in the construction of a new building. Using the entire tree, rather than it being chopped up or mulched, retains the tree’s natural strength (50% stronger than a comparably sized milled timber). WholeTrees, Mandli Communications, and Festival Foods teamed up to make this vision a reality. 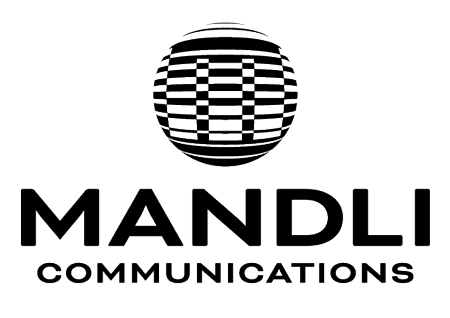